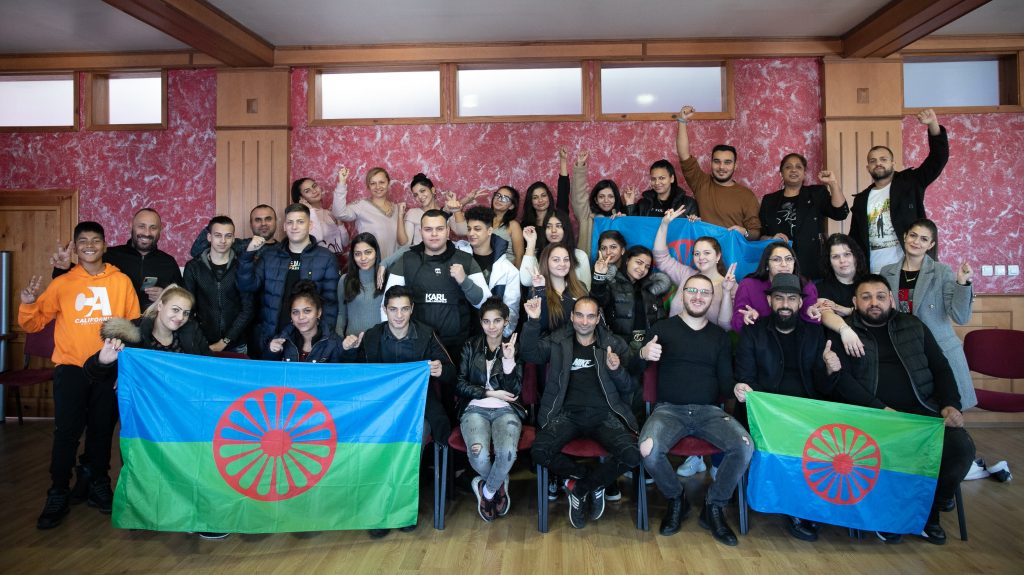 When we talk about elections in Bulgaria, especially now when the parliamentary elections are coming up (April 4, 2021) there is low interest among the whole society. There is a thinking that the elections are rigged and the results are falsified, nothing depends on their vote. The corporate and manipulated vote is observed in almost all spheres of the social and economic life of the country. Administratively bought votes (circles of close companies, pension supplements, increase in salaries of civil servants) further affect the feeling of helplessness. The COVID-19 crisis has brought even greater frustration to society as a whole and a sense of injustice and prejudice. This feeling became especially clear after the implementation of the measures for Kovdi-19, which did not reach all sections of the population.

All political parties see the Roma as a source of votes, but not as a partner in political life. Political parties do not accept representatives of the Roma community on an equal footing in politics. They have an interest in keeping the Roma community in ignorance of political life in order to facilitate the manipulation of the electoral vote. For their part, there is political hypocrisy that uses the expertise and leadership of the community, but without publicly publicizing these relationships and without applying the principle of equality. Politicians are afraid to publicly engage with Roma issues so as not to receive an outflow of voters from other ethnic groups. The widespread lies and prejudices about the Roma community during elections often manifest themselves in strong aggression against the Roma.

The Roma community now more than ever wants a change and an alternative to the status quo. The Roma very clearly express their unwillingness to identify with the demonized image of the Roma community. There is already a strong active position of the people from the Roma community, who declare an adequate presence and desire to change policies with concrete and constructive ideas and solutions. They demand more clarity and transparency in the electoral process and political life, which will lead to the possibility of forming real expectations and opportunities. The community has a growing understanding that our future depends on ourselves, on our actions and reactions. The Roma community is ready for direct and open dialogue with politicians, it is ready to show interest and mass in the elections, it is ready to set the priorities and needs of the community, it is ready to infuse its potential for the prosperity of our country.

Politicians must realize the importance and potential of the Roma community, as the youngest minority as a resource for the economy and prosperity of our country. The Roma community as an ethnic society has contributed to the development of our country with a sincere desire for a better life.

The project Roma voice 2021 is part of the program Civic Europe, which is an incubator for locally rooted civic initiatives, organizations and individuals in Central, Eastern and Southern Europe realized by MitOst and Sofia Platform, funded by Stiftung Mercator.